By Corporate Communications  Published On August 15, 2022

The Cross River State Government had owned PHED unpaid electricity bills for over twelve months, mainly accumulated from energy consumption by government Ministries, Departments and Agencies (MDAs) in the state and the Governor’s office, thereby leading to PHED disconnecting them from power supply.

However, Dr. Benson Uwheru, MD/CEO of PHED upon assumption of office paid a courtesy visit to the Governor in a bid to resolve all outstanding issues with the state government. During the visit, the Governor commended Dr. Benson for the approach he has taken in conducting the business of PHED. He however expressed dissatisfaction with the company for not cooperating with his office over the years, noting that the MD/CEO’s visit and business meeting with him is a welcome development that will foster a mutually rewarding relationship between the state and PHED. 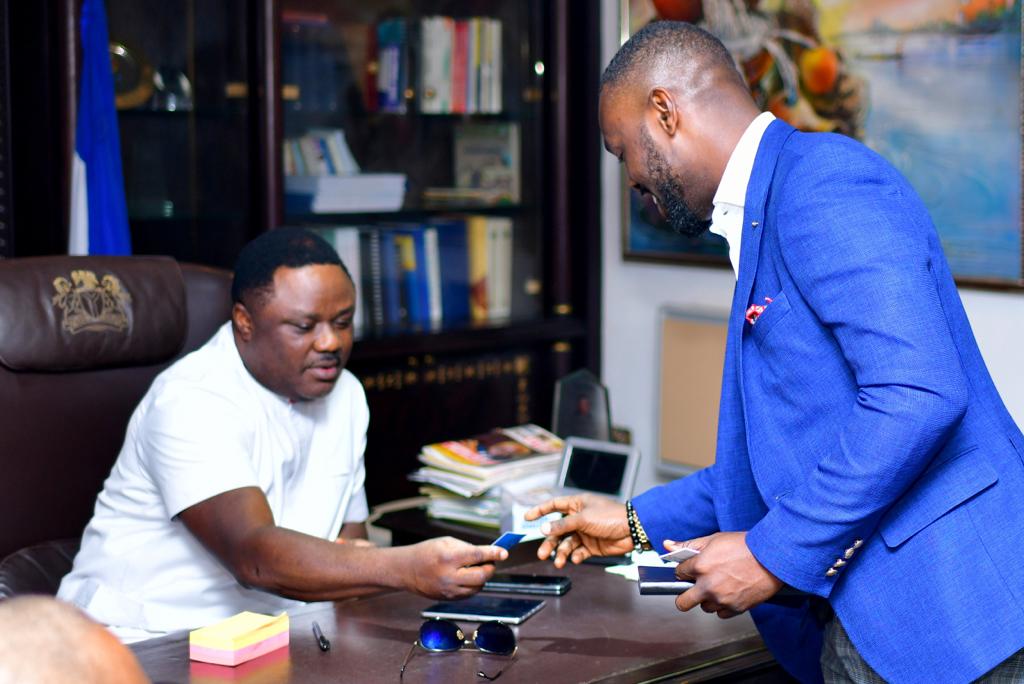 Dr Benson thanked the Governor for the warm reception accorded to him and his team and apologised for the misunderstanding that existed. He proposed models to resolve outstanding issues and electricity bills, following which an agreement was reached and the Governor immediately cleared his outstanding bills and issued an ISPO to PHED for monthly deductions of ten million (N10M) naira for the MDAs as payment for electricity bills.

Sequel to this resolution, electricity supply was immediately restored to the Government House, and the Governor expressed appreciation to the MD/CEO and the new Board members of Port Harcourt Electricity Distribution (PHED) for the demonstration of impactful Leadership. 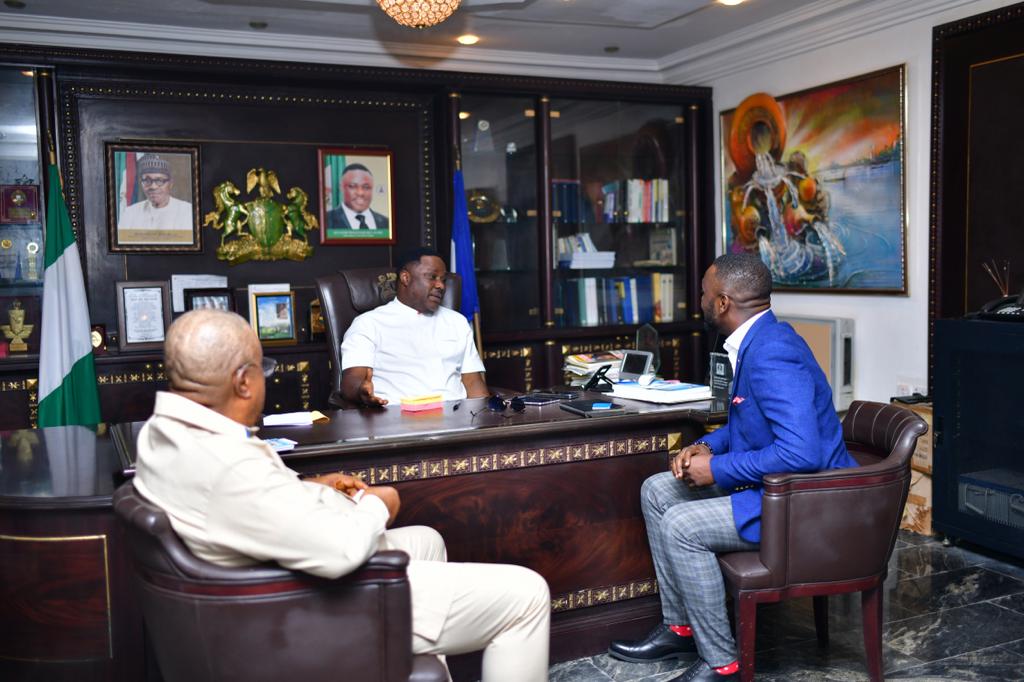