By Corporate Communications  Published On August 30, 2022

The Managing Director and Chief Executive Officer, Port Harcourt Electricity Distribution (PHED) PLC, Dr. Benson Uwheru, upon his assumption of office, recently paid a courtesy visit to the Executive Governor of Cross Rivers State, His Excellency, Prof Benedict Ayade, to strengthen the partnership that co-exists between both organisations amongst other issues.

The PHED Boss, Dr. Benson Uwheru, who applauded the Governor’s magnanimity for receiving him despite the concerns of power supply to Govt House and Cross Rivers State MDAs and across the State, introduced the new leadership of PHED that stemmed from the Federal Government Led restructuring of the Discos as well as his plans to expand the network through the Calabar metering programme in the Calabar Power for all project.

The PHED Boss explained the circumstances that led to the disconnection of the Govt House from the PHED Supply which was due to a breach in communication between PHED and the State Government and pledged his commitment to restoring power to the Governor’s Office.

Sharing other strategies with the governor that has been employed to secure qualitative and reliable power supply in the State, Dr Uwheru also called his attention to the challenges plaguing the plans owing to poor bill payment and suggested measures that can be employed to ensure seamless clearance of the indebtedness accumulated by Government Ministries, Departments and Agencies (MDA) monthly. 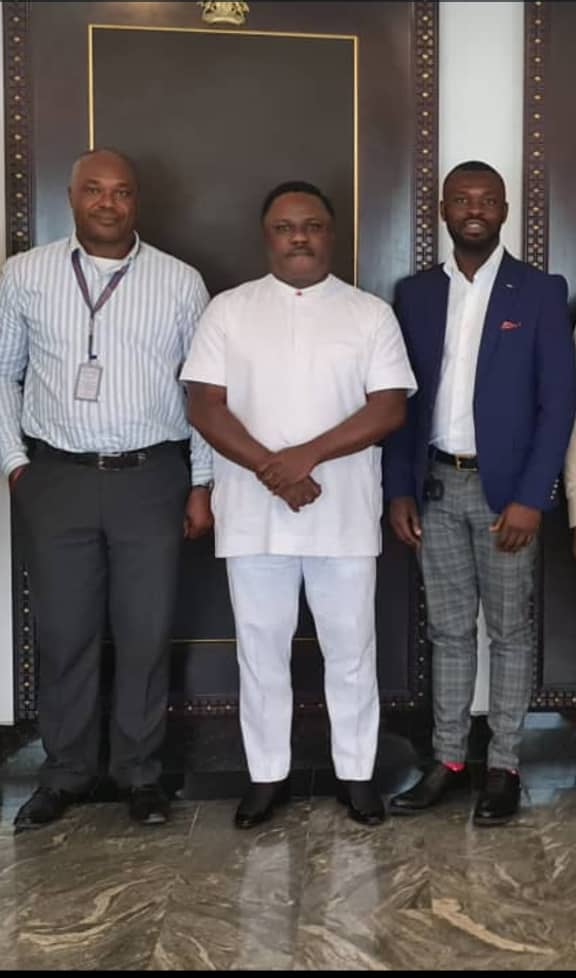 Prof. Benedict Ayade who commended the PHED Boss for the approach he has employed in conducting the affairs of PHED as well as his decision to restore supply to the Govt House acknowledged the improved supply experienced in other parts of the State and applauded the MD/CEO once again for the feat.

He stressed on the need to sustain it and aired that the MD’s visit was a marker to a mutually rewarding relationship between the State Govt and the Disco while pledging his commitment to consistent payment of bills going forward.

The Governor made good his pledge by clearing the bills accumulated by the Govt House while pledging to issue an ISPO to PHED for monthly deduction of ten million naira (N10m) as payment for the MDA electricity bills.

Dr. Benson Uwheru commending the Governor for his prompt response noted the governor’s action as evidence of his decision to partner with the Disco as he looks forward to increased business relationship between both parties.

“This singular action by your excellency Sir, has proved beyond doubt your willingness to support us, and be rest assured that I will in turn show gratitude by ensuring power is restored to the Governor’s office within 24hrs.” Dr Benson Uwheru said.

True to type, it is worthy to mention that electricity supply was restored to the Government House after the meeting, a pointer to the impactful leadership of Dr Benson Uwheru’s administration. 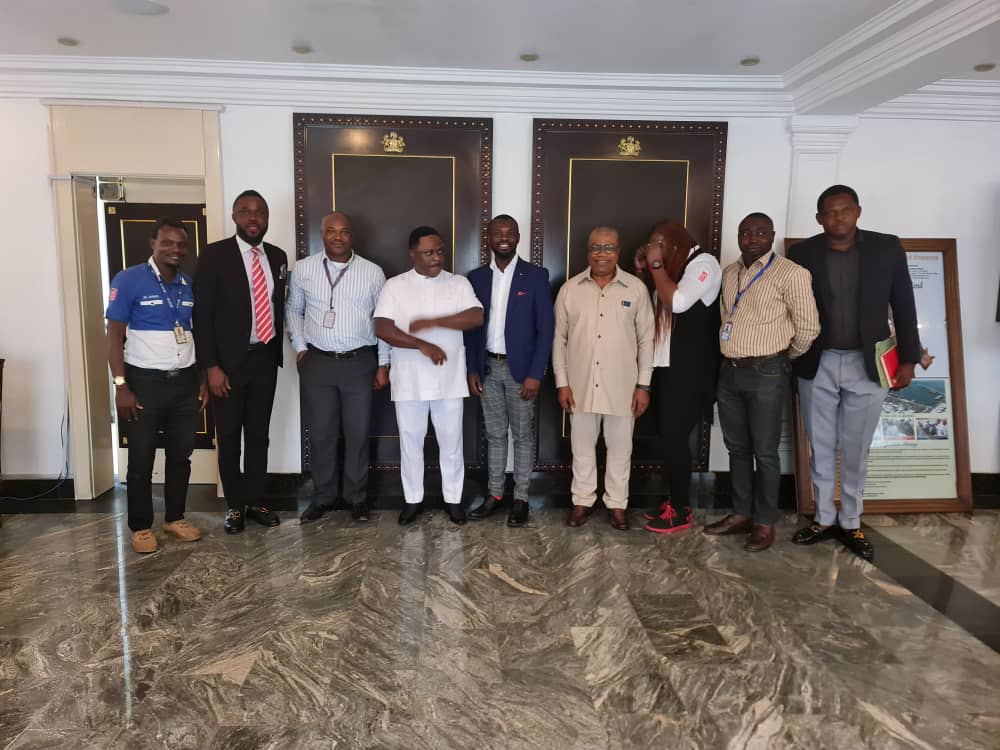